Missed the first chapter?
click here to read it

Some life circumstances creep up on you through a series of temporary choices. We did not plan to live without electricity for more than three decades. Neither Bruce nor I were raised as children in an unplugged world. We ended up there and I am glad. We gained funny family stories, challenges, and decidedly unique skills that prepared us for the day Bruce was diagnosed with a brain tumor.

Looking back I see now that we had been preparing for that day for years, even Bruce. We were not always country savvy but the roots of our yearning for peace and simplicity began early.

WHEN WE WERE YOUNG
Neither Bruce nor I had lived in the country before  we moved to Cow Creek in 1973. I spent my childhood and teen years in Vancouver, Canada and L.A. Bruce was born in Rhode Island and moved with his family to L.A. at the impressionable age of two. We were typical 50’s and early 60’s children, playing more with Lincoln logs and erector sets than watching TV.

Bruce may have worn a buckskin coat but he never hunted, lived in the wild or road a horse. He and his brother were city boys.

That day is  frozen in my mind like a tableaux no one chooses to encounter.

I  see my sons and I standing outside the operating room as Dr Bobeck tells us Bruce has a brain tumor.

Our lives were changing once more.

living well after trauma and loss 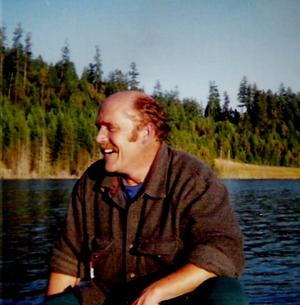 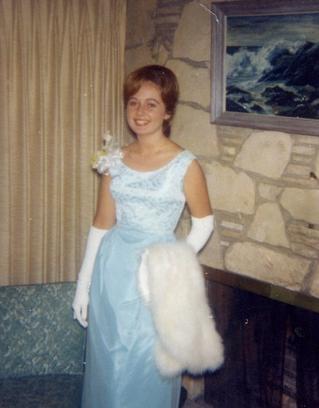 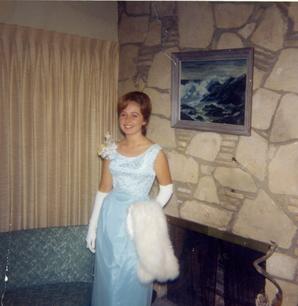 Like our friends, Bruce and I played outdoors. Neighborhoods were filled with children playing softball or riding bikes.

Both of our teen years were just barely on the innocent side of the 60's. I went to sock hops and football games. My high school class at West Covina was the last to have a dress code where girls could not wear jeans to school. The year after we graduated, our younger siblings came to school in all modes of dress and undress. 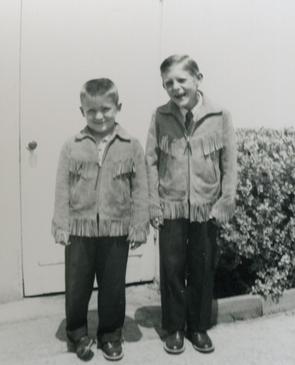 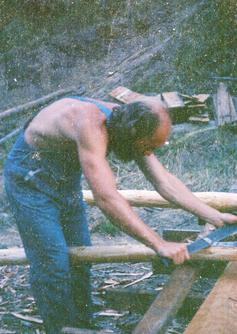 Of course Bruce and I did some partying, but mostly it was a healthy life with a full range of electrical gadgets of that era. We had phonographs, light bulbs in our homes, electric typewriters and plug in telephones.

We could open a fridge to get orange juice and toast bread in a toaster. If we were hot we turned on air condition and when it was cold a heater was available. We had a TV though channels turned off after the national anthem at night.

I did some pseudo country things as a child. I camped with my parents and hiked trails.  I was still a city girl though. 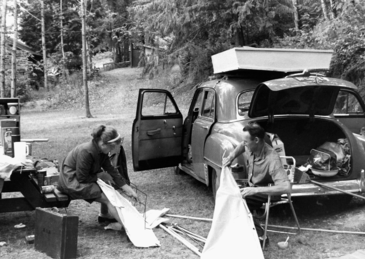 The years between graduating from high schooland moving to Cow Creek marked by a growing shift in our world view.

Bruce and I met my last year of high school. Vietnam, once distant to my world, was ramping up. Bruce, old at 21, was drafted that spring.  We married in Nov 1968 and moved to Alabama where Bruce was stationed.

It was our first experience with colored water fountains and segregated stores. We both were baffled by the underlying beliefs long influenced by slavery and Klansman activities. How could one person treat another with such cruelty?  Our craving for kindness and peace deepened.

But even in Alabama where most blacks had far less, we as whites had a home with modern conveniences and electricity.

And dads got ties for Christmas and Christmas trees were real, not perfectly shaped 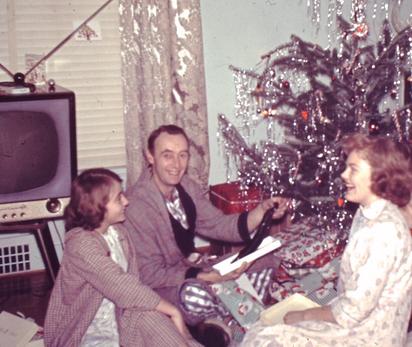 My husband of 36 years and their pappa who had built our home by hand was now the one depending on us to be strong.

The man who cuddled his babies, read to his children and snuggled his grandchildren now needed us to hold him.